CHICAGO, IL – APRIL 14: Police arrest a demonstrator during a protest held to draw attention to the shooting of unarmed men by police on April 14, 2015 in Chicago, Illinois. The protest was one of more than twenty scheduled to take place today in cities nationwide. (Photo by Scott Olson/Getty Images) 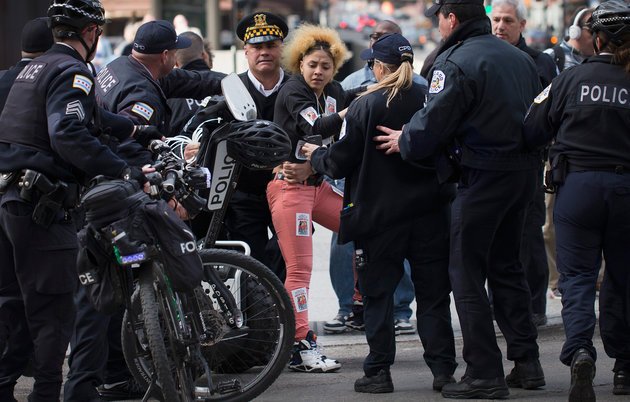 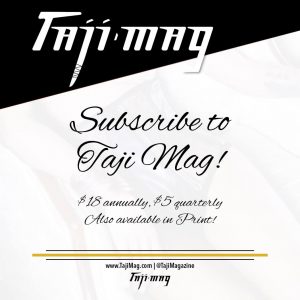